Computer networks are the hottest topic of the 21st century. It offers great career options to the students. There are many students who want to enrol in this field. So, it is important to have basic knowledge of computer networks.

In this blog, we have provided you with basic information about what a computer network is. We will discuss its types, uses, and how it works. At the last of this blog, you will have the essential knowledge about computer networks.

What Computer network is?

A computer network is a group or set of two or more computers. They are linked together. It enables the communication of devices with one another. A data link is used to transfer information between networked computing devices.

The best instance of a computer network is the Internet. In today’s society, no one can imagine a world without email, blogs, chat, online newspapers, etc. Furthermore, computer networks are the basis of information technology communication.

Generally, there are three types of Computer networks. They are mentioned below;

A LAN is a collection of computers connected in a limited area. Like a hospital, school, or apartment. The transmitted data is safe and cannot be viewed from the outside. As there is no external connectivity to the local area network.

The WAN is another powerful computer network that enables long-distance data transfer. It has a broader scope than the LAN and MAN. A WAN can connect a country, a continent, or the entire world. An Internet connection is the best example of WAN.

Following are the few uses of a computer network;

The advantages of computer networks are as follows;

The disadvantages of computer networks are;

What do computer networks do?

Computer networks were originally developed in the late 1950s for military and defence applications. They were first used to transfer data through telephone lines. And their commercial and scientific uses were restricted. A computer network has become essential for businesses because of the internet.

Computer Networks are essential for today’s digital transformation and company success. The abilities of the underlying network have improved programmability, automation, and security.

The modern networks of computers can do;

The nodes in an overlay computer network are virtually connected. And data can be sent between them by several physical pathways.

Integrate On A Large Scale

Many computer networks are defined by software. A digital interface can be used to route and regulate traffic from a central location.

Security features such as encryption and access control are integrated into all networking solutions. To make the network more secure, it includes third-party solutions. Such as antivirus software, antimalware, and firewalls.

How does a computer network work?

The basic building elements of computer networking are nodes and connections. A network node can be d Data communication equipment (DCE). Such as a modem, hub, or switch. Or it can be data terminal equipment (DTE). Such as two or more computers and printers, which can be used as network nodes.

The transmission media connecting two nodes is a link. Physical links, such as cable lines or optical fibres, or open space used by wireless networks are examples of links.

1. What is an example of a computer network?

Answer: An example of a computer network is the internet. It connects millions of people worldwide.

2. What do you mean by the network?

Top Trends in Android Development for 2021

Picking the Right Drill Bit Sizes- What to Know 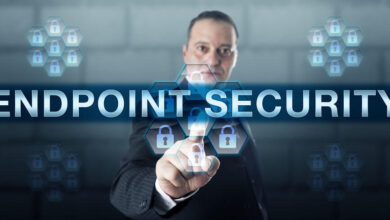 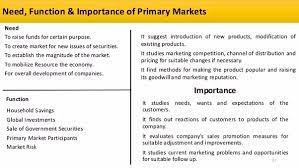 Why stock exchange is important in the growth of the economy 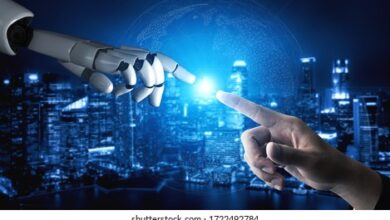 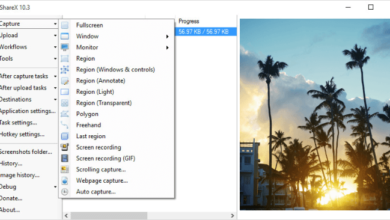