Web scraping and web crawling are the two key terms to know when it comes to data collection. Although they are interlinked and one is often necessary for the other, having some knowledge about them is essential before starting any project. We will cover all you need to know – definitions, the process, and differences.

Web scraping is the process of extracting data and other content from web pages. Most commonly, it is achieved with scraper bots that copy HTML code with all the contents in the website’s database. You can also achieve scraping manually, but it’s inefficient due to the large data quantities.

Other popular variations of scraping include extracting data from offline databases (data scraping) and copying the pixels displayed on screen (screen scraping). However, scraping that converts the data from webpages to a suitable CSV, JSON, or other format is the most widespread scraping instance.

Companies and individuals employing web scraping techniques are in a better position to make well-informed, data-driven decisions, especially when it comes to financial control and marketing. Such use cases as equity analysis, market research, review monitoring, and brand protection are almost impossible without web scraping.

The process of web scraping

Web scraping starts by loading one or multiple URLs in HTML, Javascript, or CSS  format. Whether your web scraping software works as a browser extension or a standalone application, you will be able to choose what parts of data need to be extracted. Usually, some specific target (e.g. prices) is needed.

The next step is for the scraper bot to extract the web page’s data, which isn’t limited to textual content and can also include images or videos. The website might ban the IP address of the bot for giving it too much load. So, using proxies with rotating IPs is necessary for success.

Lastly, the scraper converts the data to a convenient format. A simple CSV format that can be opened in a spreadsheet is what most users go for, but HTML, XML, and JSON are also popular.

We can see web crawling vs. web scraping differences from the definitions alone. While web scraping extracts the data, web crawling visits every page and makes an index of what’s available. Bots used for crawling are called “spider bots” or simply crawlers, as the process resembles a spider walking on a web.

Crawling offline databases or files (data crawling) can be done manually, but web crawling is impossible without a bot. The world wide web is full of such bots, and, according to some estimates, crawling takes around 40% of all internet traffic.

Most of such traffic is due to search engines, such as Google or DuckDuckGo, which are constantly creating internet indexes. Other use cases of web crawling include various SEO applications, such as SERP analysis and site optimization, as well as cybersecurity applications to test websites from DDoS and similar attacks.

The process of web crawling

Gathering a seed list, a starting set of URLs to crawl, is the first step of web crawling. It outlines the web pages that need to be crawled, as well as their order and priorities. The list is later updated with new pages once the crawling advances further.

Later the spider bot fetches the needed pages from the seed list while loading all the contents just like your browser does. The data is restructured and categorized into smaller pieces which the bot indexes in a manner understandable to humans.

The last step is for the crawler to find future target URLs. Whether and when it will crawl them depends on the rules you set for it. The spider bot can be told to proceed with such a process indefinitely or when a set target is reached.

Web crawling and web scraping can be achieved independently of one another, but they go together more often than not. If it’s not enough to make a list of a website’s contents, you will also need to use scraping. And if you want to scrape efficiently, crawling the website beforehand can be necessary.

In addition, both processes require taking the same precaution to avoid IP bans, such as using proxies or optimizing HTTP headers.

Therefore, many sources online use these two terms interchangeably, and many scraping software providers call their bots both scrapers and crawlers at the same time. It doesn’t help to clear the confusion, but it’s important to know the differences before starting to collect data online.

Data deduplication is a process of eliminating repetitive copies of the same data points. It’s necessary for web crawling but not for web scraping. Without deduplication, the spider bot could get stuck in an infinite loop. Such a tactic is sometimes used to fight web crawlers.

The scope of these processes is different. While web crawling always goes through the website completely without skipping a single page, a web scraper can focus only on target data and ignore the rest. Usually, it is possible only after the website is crawled.

The usage of bots is a must for web crawling. Most modern websites are too large and complicated to be archived by a human. Not to mention that a lot of dynamic content is constantly changing , and you need to revisit it.

Copying a website’s contents by hand is a viable technique of web scraping. Although you won’t be very effective at collecting data, it will only work for small projects. In addition, you will still need to use proxies to access the geo-restricted pages, so why not use a bot while you’re at it?

To sum up the topic of web crawling vs. web scraping, web crawling  is the process of visiting websites and noting their contents, while web scraping is extracting what you need for further analysis. They are often used together as you need to know what the website contains before you can extract it. But don’t let it fool you – the terms and underlying processes are different.

Foodle Today: What Is This Food-Delivery App For? 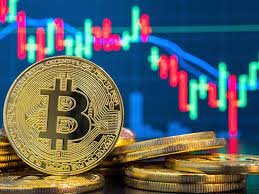 How To Start A Blog On Pyithubawa 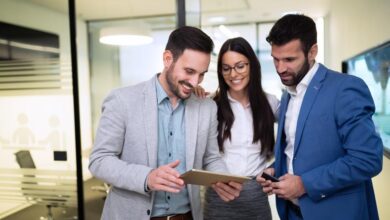 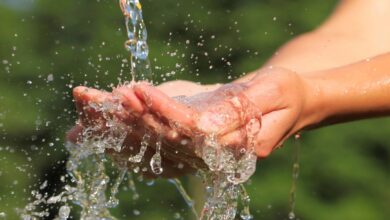 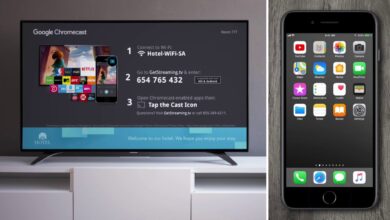 GetStreaming: The New Way To Watch Your Favorite TV Shows