All data and communication are directed over a secure channel created by establishing a private connection, commonly known as a virtual private network (VPN) tunnel.VPNs can be categorized into various subsets based on their capabilities, protocols, configuration, and operating conditions. Different VPNs serve different purposes, and it can be difficult to sort through all the options to choose which one is best for you.

What Kind ofVPNs Are There?

Though many others exist, you should be familiar with the following primary categories of VPN for PC.

Not all companies provide their workers with laptops that may be used for remote work. In the wake of the corona crisis that hit the world in the spring of 2020, many businesses struggled to provide their staff with the tools they needed to do their jobs. For this reason, many people today prefer to use a remote device (a computer, laptop, tablet, or smartphone) to handle such situations. In these situations, businesses often turn to SSL-VPN solutions, which are often deployed via dedicated hardware appliances. In most cases, access to the company’s sign-in page requires a browser that supports HTML-5. It’s possible to run an HTML-5-compatible browser on almost any platform nowadays. You’ll need to enter a username and password to gain access.

Site-to-site virtual private networks (VPNs) are private networks that enable users on separate secure networks to communicate with one another and share resources. Many offices, each with its own LAN and connection to the wide area network (WAN), call for a site-to-site VPN (Wide Area Network). With a site-to-site VPN, you may securely transfer data between two local networks without allowing users on either network to see each other’s systems. The majority of users of site-to-site VPNs work for large corporations. Although more secure than regular VPNs, SSL VPNs are easier to set up and more versatile. However, they are the most efficient means of facilitating interaction among numerous divisions.

A P2P VPN is a Virtual Private Network that may be accessed using a P2P network. The service makes connections with sources that have all or part of the requested file and then searches the network for duplicates of the file. With P2P, you don’t download a large file from a single server but many different computers with a small piece of it. A copy of the file is uploaded to other users who have requested it simultaneously with your download.

You can think of using a VPN client to connect as if running an extension cord from your home computer to the office. With a dial-in connection to the business’s private network, employees may work from the comfort of home just as efficiently as if they were in the office. First, a VPN client must be downloaded, installed, and set up on the device in question. In this setup, the user’s usual connection to the Internet is bypassed in favor of a secure tunnel established by the VPN service. This effectively reduces the length of time spent in the VPN’s tunnel.

This type of VPN is becoming increasingly popular and is ideal for unsecured public WLAN service providers. It encrypts information from your device to your service provider, making it impossible for outside parties to get access and compromise your network. In addition, it circumvents any limits on the user’s internet connection and stops ISPs from viewing any data that, for whatever reason, stay unencrypted. This kind of VPN connection is beneficial since it allows for higher productivity and easier access to all internal company resources. Using a headset and a company-issued phone, for instance, a remote worker can carry on business as though physically present in the office. Customers, for instance, have no way of knowing if an employee is physically present at the office or working from home.

The most popular VPN today is the remote access VPN. Users are linked to a restricted network by an encrypted remote host. The data from a remote user’s device is sent to the private network via a secure virtual tunnel created by a remote access VPN. Encryption techniques guarantee your data’s security in transit over networks. End users must first download VPN for PC and run the client program to connect to a VPN. VPNs for remote access are user-friendly and straightforward to set up. Geo-blocking restrictions are easily circumvented. VPNs with remote access are convenient for home use.

Which VPN Should You Use?

Several factors to consider when selecting a VPN service include connection speed, cost, bandwidth, and VPN protocols. Even if you know exactly what you need from a VPN and thoroughly understand VPN functionality, picking the best service from the plethora of VPNs available might be difficult. Remote access VPNs are the greatest option for those who want to remain anonymous online or see prohibited content. File-sharers and torrents who want to upload and download large files without limits can benefit greatly from a P2P VPN. But a site-to-site VPN is the best option for companies who need to encrypt data traveling between offices in different regions.

The best VPN in UAE for you could be anything from a simple, inexpensive option suitable for occasional usage to a complex, feature-rich service that must excel in several different areas. So, your ideal virtual private network (VPN) depends greatly on your individual requirements and preferences. Even if you know exactly what you need from a VPN service, picking one that lives up to its claims might be difficult. In reality, VPNs can take numerous forms. It might be difficult to tell the various technologies apart, much less determine which one best suits your needs. 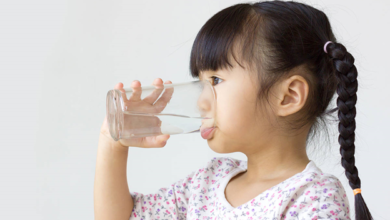 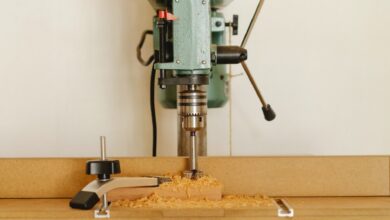 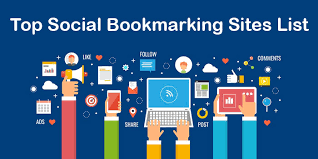 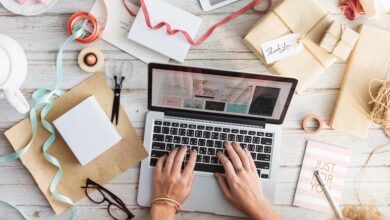