Privacy is one of those topics that can be difficult to discuss, as everyone has different opinions on what qualifies as personal information. That being said, it’s an important topic to consider when it comes to Google and its recent lawsuit in Illinois. Google is facing accusations of violating the privacy of individuals in Illinois by collecting data from their web searches. This lawsuit has brought these privacy issues to the forefront, and it will be interesting to see how it progresses. As a business owner, you should be aware of these issues and make sure you are taking the necessary precautions to protect your customers’ privacy.

What is the Illinois lawsuit about?

The Illinois lawsuit, filed in May of this year, alleges that Google has been tracking users’ activity without their consent or knowledge. The suit has caught the attention of privacy advocates, as it raises important questions about how much control individuals have over their personal information.

Google is accused of violating four state laws by secretly tracking the movements of its residents. According to the suit, Google employs a “street view” feature that allows it to collect data about people’s locations and activities from publicly accessible roads and buildings. This data is then allegedly used to create detailed maps of cities and towns across the United States.

Some critics worry that this level of tracking could allow Google to track individual movements without their knowledge or consent. Others are concerned that such data could be used to target advertising towards specific individuals.

Whatever the merits of the Illinois lawsuit may be, it has raised important questions about the extent to which individuals should be allowed to control their personal data. As technology becomes increasingly central in our lives, these issues will become even more pressing.

Privacy is an important issue because it allows people to be their true selves and to share personal information without fear of being judged or persecuted. It is also important because it guarantees that people will be able to express themselves freely and without interruption.

One of the ways that Google is trying to take advantage of privacy concerns is by suing Illinois over a law that requires companies like Google to get permission from customers before collecting their data. The suit alleges that the law violates Google’s constitutional right to free speech and its right to operate as a business.

While this lawsuit may seem like a trivial matter, it has raised larger privacy issues across America. If businesses can simply ignore laws that protect people’s privacy, then they will have more power to collect information about us and use it for their own purposes. We need laws that protect our privacy so that we can share what we want without fear of being judged or persecuted.

Google’s argument in the Illinois lawsuit

In February of this year, Google filed a lawsuit against the state of Illinois over its proposed data protection law. The proposed law would require companies like Google to get permission from users before collecting any personal data.

Google argues that the proposed law is unconstitutional because it violates the company’s First Amendment rights. Google also claims that it will be forced to change some of its business practices, which could result in lost revenue.

While the lawsuit is still in progress, it has highlighted some important privacy issues that will be key to watch for in the coming years.

What could happen if Google is successful in the Illinois lawsuit?

If Google is successful in its lawsuit against Illinois, the search engine giant could gain access to a vast amount of personal data that individuals have stored on their computers. This would include everything from email addresses and passwords to medical records and personal photos.

This raises serious privacy concerns, as Google has a history of acting recklessly with people’s data. In 2010, the company was caught scanning Gmail accounts without users’ consent, and it’s been revealed that the company has been tracking users’ movements even when they’re not using its search engine.

If Google is granted access to this kind of data in Illinois, it could use it to target advertising toward individual residents. This would be a grave invasion of privacy, as Google would be able to track what we buy, where we go, and what we say without our knowledge or consent.

It’s clear that there are serious implications for anyone who lives in Illinois if Google is allowed to win its lawsuit. If you’re concerned about how your data will be used if this happens, please take action now and voice your opinion online.

Google’s recent lawsuit in Illinois has brought privacy issues to the forefront. This case centers around allegations that Google illegally collected information on Android users who had not opted into its tracking features. While it is still early in the litigation process, this case could have far-reaching implications for how companies gather and use data about their customers. 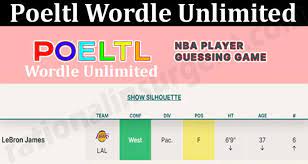 Poeltl Unlimited: Is it Safe And Should You Use It? 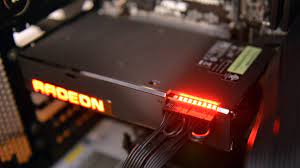 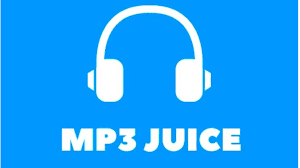 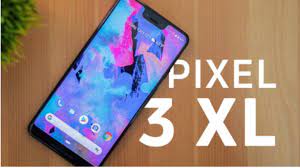 3xl Backgrounds: What You Should Know