The algorithm word is understandable for some of you, but most people are not aware of it. Moreover, it is a method of doing a specific thing. Likewise, building a method to perform a required task. We all humans have ways to carry out a particular task. Similarly, the algorithm is a vital part of an application. How the application will work and how it will be going to help to build an app.

Meanwhile, the algorithm is a guide, or you can say a direction to solve the queries. For instance, take an example if you are going for the COVID-19 vaccination. You have to take your ID card and the registration number which you have been provided from a government number. So, we follow instructions to carry out our tasks in our daily routine. The algorithm does the same thing.

However, you need a good understand and knowledge of coding to make the best usage of algorithms. You landed here right if you are a developer or are interested in developing an app. This article will cover some algorithms that can help you to build your mobile application.

This algorithm is the easiest and most famous among developers. Moreover, the base of the sort algorithm is to maintain elements of data in a proper shape. Similarly, systematically arrange them in the best manner. There are numerous types of sorts that developers use according to their needs. For instance,

Moreover, it is necessary to grasp which sorting algorithm will be suitable when carrying out the specific task—likewise, sorting out the data in the database according to their priority.

A search algorithm is also known as a binary algorithm. It is because it uses those data sorted out to find the particular data you are looking for.  Moreover, if the value gets matched with the one you search for in binary search, it will retrieve the value. Further, there are two types of categories in the search algorithm.

For a better understanding of how it works, let’s give you an example. For instance, when you open your phonebook and search for the one specific number you want to call. It quickly searches the contacts and gives you the results.

This algorithm changes the data into a secure length output known as a hash. All applications can access hash algorithms. It provides a safe and nonstop processing of data. In the output of data, it gives an ID to each data. So, an individual can have access to the required data. The hash algorithm provides a representation of each information in the database.

Moreover, there are two fundamental characteristics: irreversibility and uniqueness.

Above all, the most usage of hash algorithm carries out when we want to save our important data with passwords and pins.

However, some applications also used this algorithm. It helps them to translate multiple languages and comments. Mobile applications are accessible globally and when you are dealing with that many regions. You need to track the data which your app is receiving from different languages. There are some attributes of the language detection algorithm. For instance,

Above all, language detection helps at the time of providing technical support to your users.

It is an algorithm that basis on finding out the shortest path in the middle of nodes in a graph. This algorithm has many mutants. Similarly, the most common mutant of the Dijkstra algorithm is to find out the shortest path between two nodes. For instance, one node gets fixed as a source node and figure out the quickest route to reach another node. So, by that, you can access all the given nodes, commonly called shortest-path trees.

Moreover, let’s find out how this algorithm works. For instance, the point from which we are starting makes it an initial point. The distance we are about to cover to reach the y node calls the space from initial node Y.

In conclusion, the information written in this article has enlightened you on why algorithms are necessary. Algorithms save you from getting into any kind of confusion and gives a proper map to complete your project in a short time. 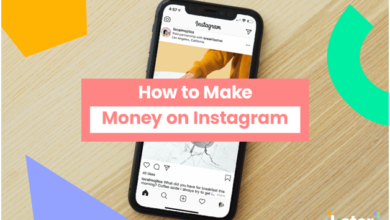 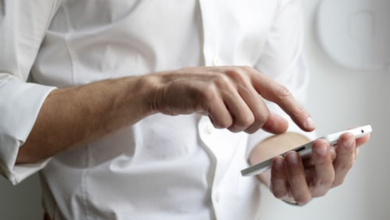 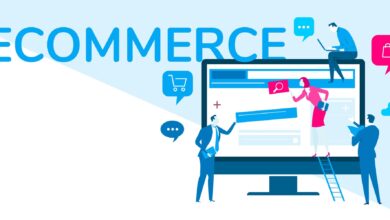 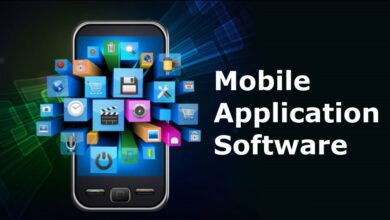 Mobile Applications Have Been Doing So Much For Us Lately